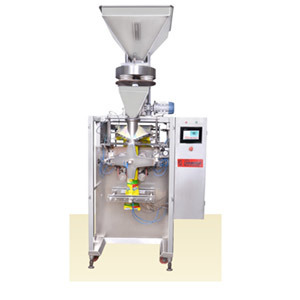 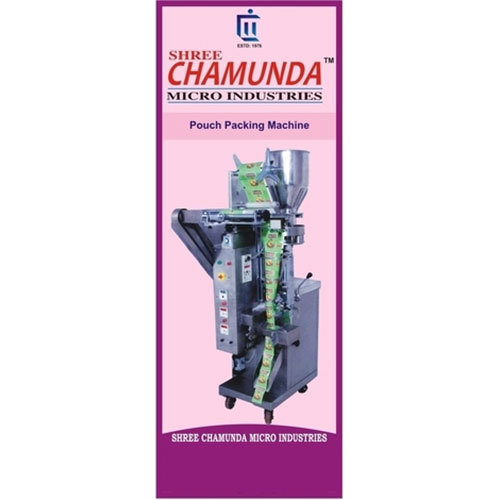 Our professionals keep interacting with our customers to know their demands and then offer premium quality Detergent Powder Packing Machine. Easy to use, this offers specific packaging solutions for the packaging of detergent and chemical products. It is manufactured by utilizing quality approved materials under the proper guidance of our professionals. 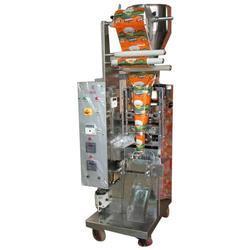 We are engaged in offering a comprehensive range of Tea Bag Packing Machine that offers superior performance, easy operation and precise functioning to our clients.

Back to Top
SHREE CHAMUNDA MICRO INDUSTRIES All Rights Reserved.(Terms of Use)
Developed and Managed by Infocom Network Ltd.